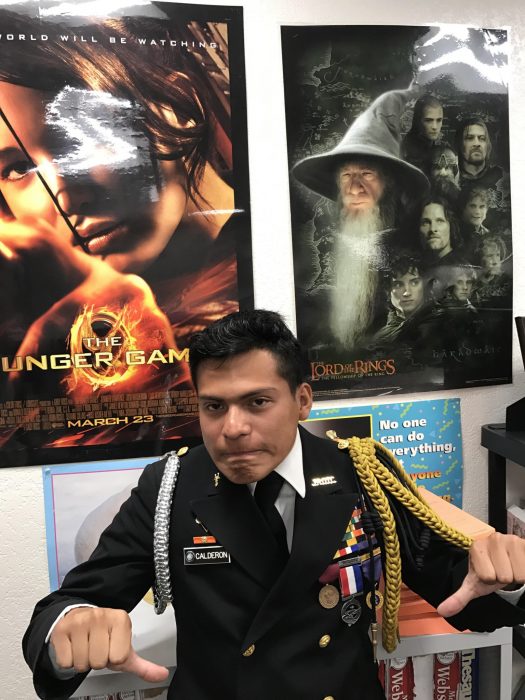 I’d honestly rather not talk about this. I mean really, I love movies, but after the past few years, I can’t help it. Here are a few movie offenses that plague my mind ANY time I watch a movie – modern horror movies in particular.

First and often most noticeable is the famed stereotyped character(s); superhero movies are infamous for these mainly because they’re are based on cheesy old comics. Here it is: some guy has a tragic event happen to him and doesn’t fit into society very well, and then something miraculous happens and he obtains newfound abilities that help him be himself and gain the admiration of the people around him. Sound familiar? That’s because it’s virtually inescapable when you watch superhero movies, and most of the time (at least if you like movies as much as me) it just distracts you from the movie itself. You say to yourself, ‘really this crap again? I swear I’ve seen this a thousand times.’ Stereotype characters are not only limited to this trope – stereotypes in film are pervasive, and simply take you out of the viewing experience; minority dies first, muscled cocky jock is an antagonist, etc. You’ve seen it all before.

Next we have the Deus Ex Machina. Now I get most of you aren’t avid movie goers or speak latin, so let me explain – the straight translation is “god from the machine.” Yeah, I know that probably still doesn’t help. Basically, when there is an unsolvable problem and out of nowhere it is resolved by some outside force or unexpected intervention, that’s Deus Ex Machina. Now if used correctly, it can add an exciting layer of surprise to the audience, and make the movie going experience much more enjoyable, but it should be punishable by law if the movie uses it excessively or incorrectly.

In comedies it can make for an interesting twist, even acting as a comedic device. For example, in the movie Half Baked, the main characters are about to be killed by dastardly druglord Sampson. Then, they are saved by a magical guy in a pouch (no, seriously – if you haven’t watched the movie, please do – Dave Chappelle is as funny as ever). In action movies however, it’s trickier, because it makes the hero’s quest pointless if they are just going to get saved by an outside force after all. Great example: Star Wars Episode II: Attack of The Clones when R2-D2 USES NEVER BEFORE MENTIONED JET FLIERS to save the other main characters from death in a factory. Another: Lord of the Rings: The Two Towers – when all seems lost at the Battle of Helm’s Deep, wizard Gandalf appears in a flash of light on the horizon with a fresh army and instantly annihilates the evil Uruk-hai army.

Lastly (for now), we have the scary, the dreaded, and the fear-inducing – jumpscares. Jumpscares seem to be more and more common in modern horror movies, and frankly, in the wake of such phenomenal horror cinematography and storytelling of the 20th century (Hitchcock, notably), it’s sickening. I would trace problem back in time to 2008, to Oren Peli’s Paranormal Activity. Minimally substantive narrative and plot development were fronted by dozens and dozens of increasingly ineffectual jumpscares. Now don’t get me wrong – jumpscares are okay, but they don’t make a film. Studios shouldn’t think that putting a bunch of jumpscares together on a bigscreen constitutes a film, because it doesn’t.

Now that we got through that, we can actually review some movies or entertainment. I’ll probably start with the new IT (2017), because the original scared me into hating horror – but now the new one wants to make me cry because it’s committing just about every offense we covered in this article.

Any requests for movie, TV, or other entertainment coverage or reviews on the Charger Chant? Or, would you like to write some to be published here? Comment below or shoot us an email at [email protected]. In the meantime, here’s to a future of genuinely interesting and well-made mainstream films.