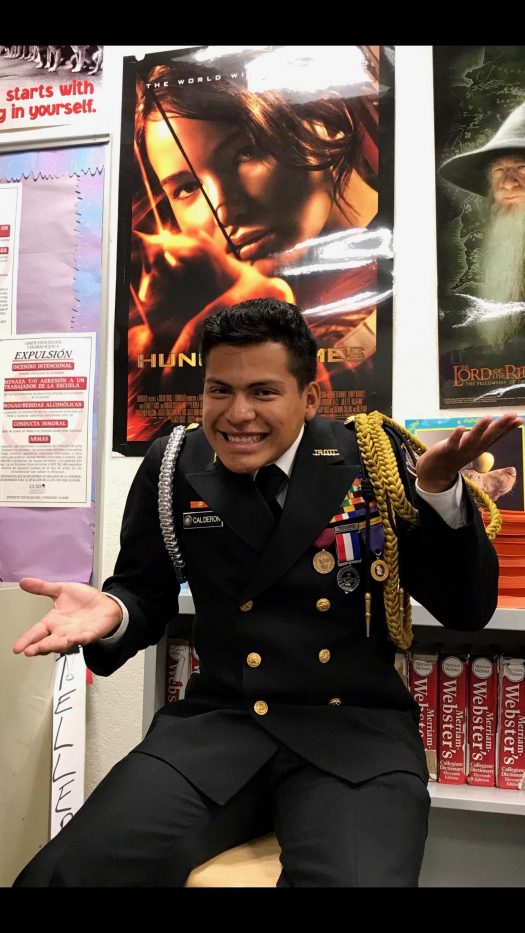 Now when doing anything in life you give up something to gain something else in return (for those in economics, think of ‘opportunity costs’). For example, if I sit down and watch a movie for three hours I give up my opportunities to go do other things for three hours (this is why I’m pretty selective when it comes to movies – my time is limited). So when I feel obligated to watch a movie because I enjoy the subject or series, I find myself forced to choose between watching a movie and spending my time in another way. There is a big tradeoff.

A great example is the infamous Star Wars Prequel Trilogy (Disclaimer to Lucasfilms: I’m sorry I know everyone is always bashing on you but it must be done). Don’t get me wrong; I LOVE Star Wars. It was all I talked about as a kid, and I must’ve dressed up as Darth Vader like four times – but there is a trade off. These recent prequels are not great films in and of themselves, in the sense that when comparing them to other movies in the genre, they fall at the bottom of the totem poll (poor/unneeded CGI, lack of practical effects, decent cinematography, plot holes, etc.). As a fan, I can’t help but enjoy watching Anakin and Obi-wan grow and fall together in the movies. So it becomes a trade-off: do I want to watch a poorly made movie for entertainment, or do I want to a better, critically acclaimed cinematic piece?

This also happens vice-versa – La La Land. I hate musicals. No way around it. Pretty much can’t stand the genre, and I’m not really into the whole story telling through songs stuff, like Hairspray? No thank you. High School Musical? Ugh. Gag me with a spoon (if you don’t get this reference search it up please and thank you). Even a classic like Grease, I can’t sit and watch without being annoyed. But you must give credit where credit is due. La La Land is a great, quality film. Cinematography? Amazing. World class acting from the lead actress Emma Stone? Check, even though I didn’t think I could take serious after Watching her in Easy-A (funny comedy, not great movie, another trade off). Ending? Perfect, in my eyes, though I worried it was going to be cliche. But in the end, I still couldn’t get over the singing. Too annoying. The trade-off here is: watching an amazing film but being annoyed through most of it.

Overall there isn’t ever going to be a perfect film, at the end of the day as long as the viewer is entertained by the end, then the film did its job; whether it’s a great movie on a genre you hate, or a bad movie on a genre you love, films are meant to be subjective. So, in the end, watch whatever you want. Just don’t be like me – grumpy because you wasted your time watching a crappy movie. Instead, think positive.

This of course is my opinion, so take it or leave it. I would be reviewing movies but literally none of them are worth watching right now. I mean when the line up is Annabelle (another one in the saga of jumpscares), Hitman’s Bodyguard (star studded cast that probably just made a movie to fulfill a contract obligation), and the Emoji Movie (no explanation needed on this one, whose idea even was this?). I would review Dunkirk, but I feel like all war movies are typically good and pretty similar in fashion so I’ll wait until IT (2017) rolls around. Who knows – maybe I’ll get bored again and write another article on movies to up my ethos. Until then, remember the tradeoff – and stay classy Chargers.

Any requests for movie, TV, or other entertainment coverage or reviews on the Charger Chant? Or, would you like to write some to be published here? Comment below or shoot us an email at [email protected]. In the meantime, here’s to a future of genuinely interesting and well-made mainstream films.