NJROTC has engaged in another successful weekend of volunteering. Cadets engaged in numerous activities in the weekend of November 2nd through 4th, including a Clark football game, a fall festival, the Marine’s Memorial 5K in Sunset Park, and participating in Vietnam Veterans Memorial “Moving Wall.”

Below is the press release:

“Another busy week of volunteering brought to you by Clark NJROTC cadets!

On Friday, November 2nd, our NJROTC color guard presented the national colors for the last Clark football game in the season. In the meantime, Freedom Classic Academy hosted its own fall festival. Cadets helped its cafeteria to serve food and drinks to the crowds, and collected trash. Carnival games, food, and inflatable playgrounds were everywhere, it was a fun day for everyone!

“Over all, I think the Fall Festival was fun, there was a lot of people and I love the food. I thought it was very nice and I like it!”

Next day, the 3rd, 2018 Marine’s Memorial 5K was held in Sunset Park, as a support to Southern Nevada Devil Pups (SNDP), and in honor of Veterans Day and the Marine Corps birthday. Six of our cadets completed the run along with hundred of other people, Cadet Gomez and Cadet Granados, the other four also affiliated with SNDP, Cadet Hernandez A., Cadet Hernandez E., Cadet Cabrera and Cadet Rodriguez. The traditional cake cutting for the Marine Corps birthday was presented to the participants.

From November 1st to November 4th, the Vietnam Veterans Memorial “Moving Wall” was on display near the Nevada Supreme Court Building. The Moving Wall displayed was one of the two half-size replicas of the Vietnam Veterans War Memorial, located in Washington D.C. It has more than 58,000 names displayed. Our cadets helped by cleaning the wall, directing those who were looking for specific names, restocking refreshments, and answering questions about the wall.

Good job to all the cadets and to those who made the events possible!” 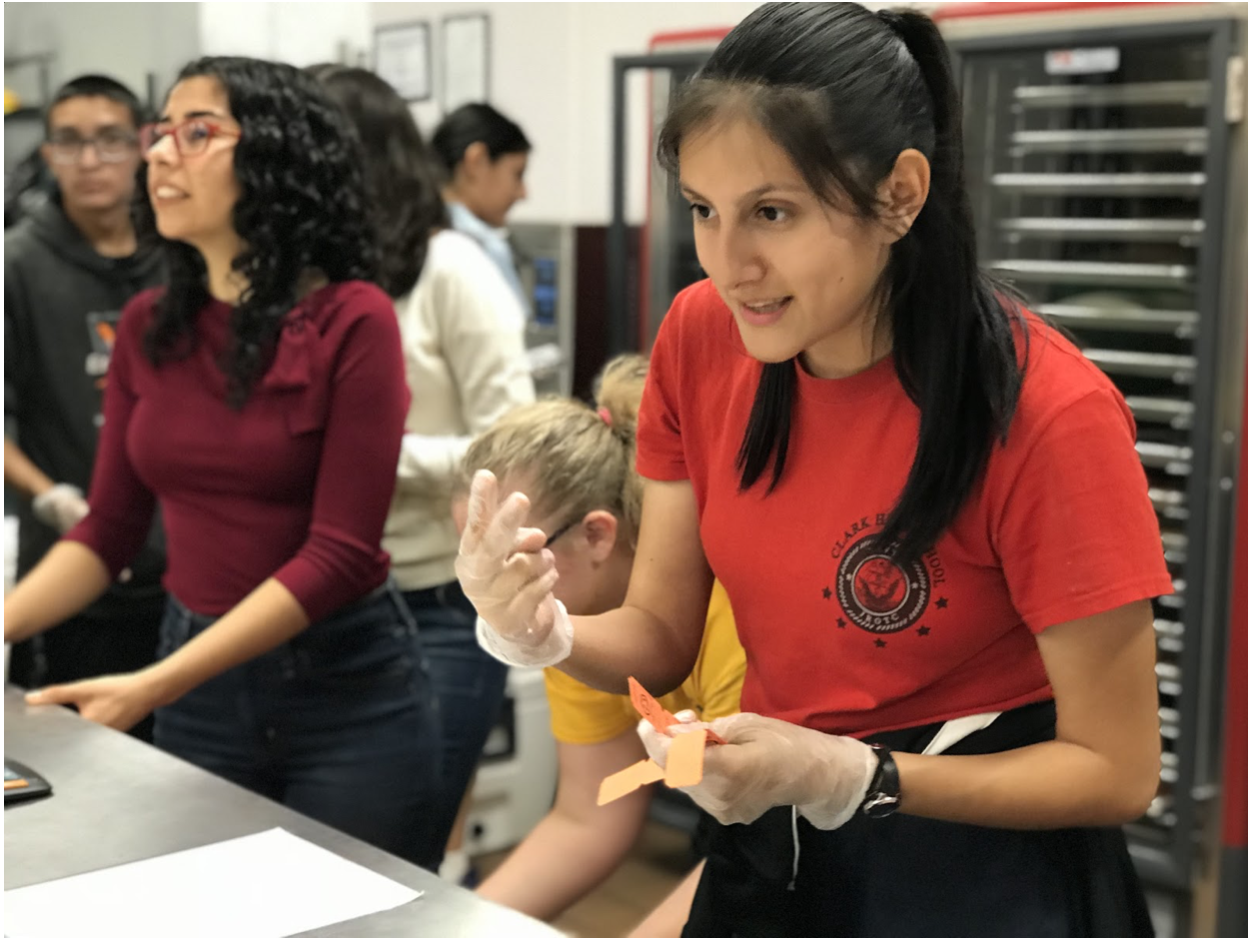