The Aftermath of the No Vote on Question 3

Clark County School District has long mulled over the pros and cons of separating themselves from the bounds of the NV Energy monopoly in the same fashion that powerhouses in the Las Vegas area such as Switch, MGM, and Caesars have already done. Earlier in 2018, CCSD seriously considered a proposal from Capital Dynamics, in which a new solar energy plant was to be created in order to supply the school district with power. An exit fee from NV Energy, that costed the likes of Switch and MGM upwards of 20 million dollars, was to be covered by Capital Dynamics itself. The full proposal can be found here.

While wealthy and affluent companies and the state-funded school district are afforded the luxury of paying the exorbitant exit fee from NV Energy, individuals households and families are left without that option. That’s where Question 3 of Tuesday’s midterm election comes into play. The question goes as follows: a yes vote supports an amendment to the state constitution that would require the state legislature to pass laws to establish “an open, competitive retail electric energy market,” prohibit the state from granting electrical-generation monopolies, and protect “against service disconnections and unfair practices” and also to declare that persons, businesses, and political subdivisions have a “right to choose the provider of its electric utility service” and cannot be forced to purchase electricity from one provider. A no vote would maintain the status quo, that is supporting the NV Energy monopoly. While upwards of thirty million dollars were raised in support of the yes vote, the result of the vote was a resounding “No” in favor of upholding the present system. Nearly 68% of voters were against the change.

While most voters didn’t necessarily oppose a change to electric monopoly, they were not in favor of a change emboldened in the state constitution of Nevada. Many voters were also concerned with the effect this change would have had on rural populations. Because the vote would have amended the state constitution, there was no way that the electric monopoly breakdown could only occur in the major metropolitan areas of Nevada, that being Reno and Las Vegas, there was no protection for rural populations of Nevada against unfair costs for energy. With just less than 300,000 people living in rural divisions of Nevada, 10% of the population could have been disproportionally affected by such a change.

This is the second time the resolution has been presented on Election Day. The 2018 and 2016 vote showed drastically different results. In 2016, the “yes” vote passed, with more than 70% of the voters choosing that option. As per Nevada law, the resolution needs to be passed in two consecutive elections to pass. The dramatic shift in the results show a change in voter’s opinions: the people no longer support free market competition in the energy industry, instead vouching for a system in which the government has the ability to regulate a single monopoly. While NV Energy is regulated by the state of Nevada, it is a private corporation,  being a subsidiary of the multinational conglomerate Berkshire Hathaway.

As of now, CCSD will have to continue pondering the decision to leave NV Energy, perhaps in favor of the Capital Dynamics proposal, which promises a minimum of 70% of provided energy being solar and the construction of a 195-megawatt solar project in Nevada. The proposal will likely be debated with greater intensity in the coming months and years, given that the resolution failed to pass and the costs of energy for the school district prove to be substantial. In the 2016-17 school year, electricity was 57 percent of all utilities and cost $46.2 million. Capital Dynamics states that the district will realize its savings through a lump sum payment and also through savings accumulated after a number of years.

The proposal seems promising: green energy, potentially cheaper prices for a school district currently $68 million in debt, and the handling of the solar plant will be done by local Las Vegas tech company Switch. For now, students and parents will have to wait until CCSD makes its final decision. 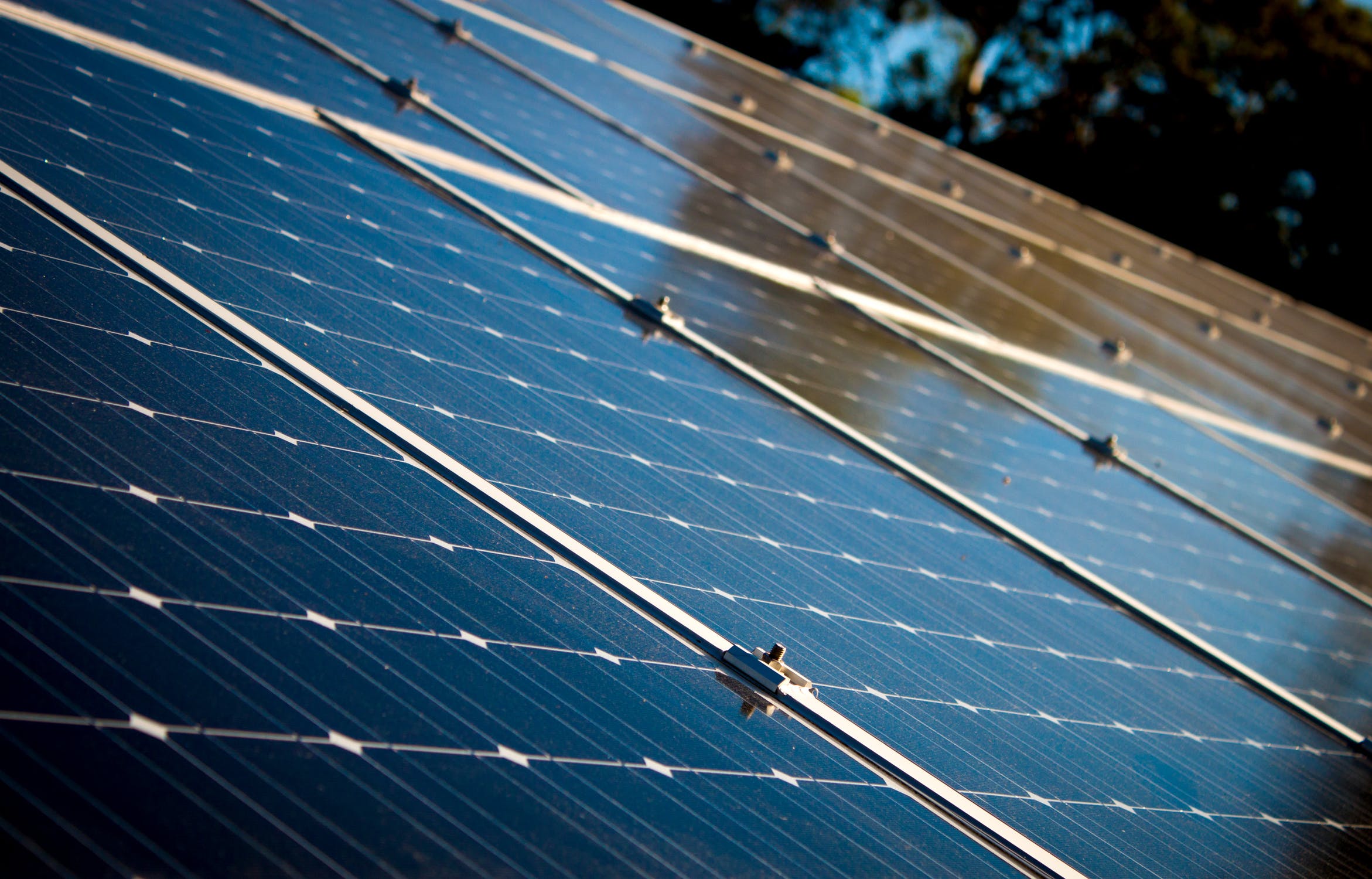