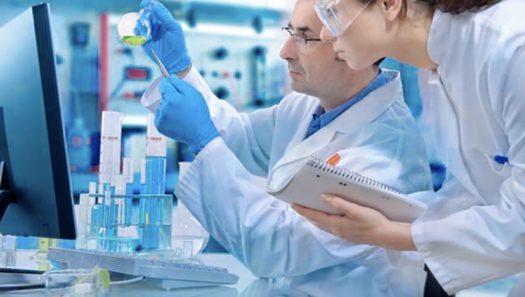 Confirming long-held suspicions surrounding sleep and school success, researchers at Princeton University published a study Thursday that found getting 5 hours of sleep or less for studying, followed by grievously telling all your peers and acknowledging your declining health the next morning, remains the best factor in determining your worth as a human being.

“Our findings show that 99.9 percent of respondents strongly preferred studying over sleep to enhance their intrinsic value as humans. In rare cases, a student may believe that self worth is independent of school success. Consequently, the student’s social status and self worth immediately plummets by approximately 78.7 percent when viewed by their peers,” said lead scientist Dr. Cynthia Angel, who added that the rare cases often involved delusional students: “Students who denied that school success does not define the value of a human being often also claimed that ‘our value comes from simply being human,’ an absolutely ludicrous conclusion.”

In a related report, researchers at Texas State University have found that taking more than 5 AP classes remains the most effective method of living a healthy and socially acceptable life.