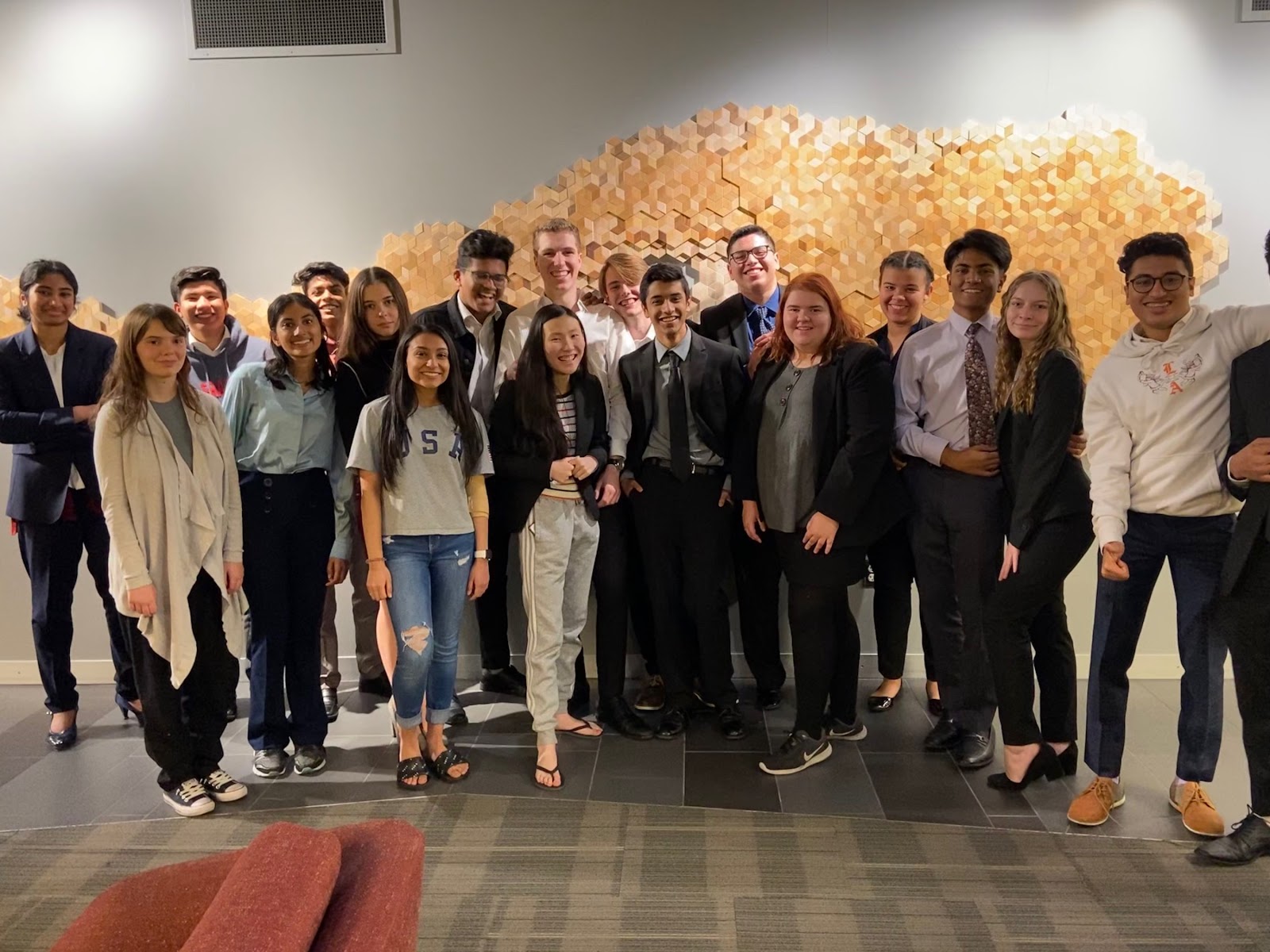 Less than a week after second semester began, Clark’s Speech and Debate team traveled to Tempe, Arizona for their first out-of-state tournament of the year. The three-day competition at Arizona State University brought hundreds of talented students from across the nation together with practiced speeches and new debate topics. Under the leadership of their coach, Mrs. Sarver, many of Clark’s finest Speech and Debate members earned accolades for their outstanding performance.

Here are the chargers that earned awards:

While Clark was one of the smallest teams at the tournament, their success brought attention to their status as top-of-the-line competitors.

“With Clark’s lack of debate resources, it means a lot to perform well at the national circuit. The changes in the style of the Speech and Debate class alongside support from Ms. Sarver have allowed the team to grow so much this year,” explains Sophia Adams, a varsity debater and Extemporaneous Speaking Captain in Speech and Debate.

These accomplishments are a product of the team’s extensive preparation and practice. However, they still have plenty of performing and debating left to do; this tournament is just the start of their 2020 competitions. National-qualifying tournaments are fast approaching, and the team is just turning up the heat.