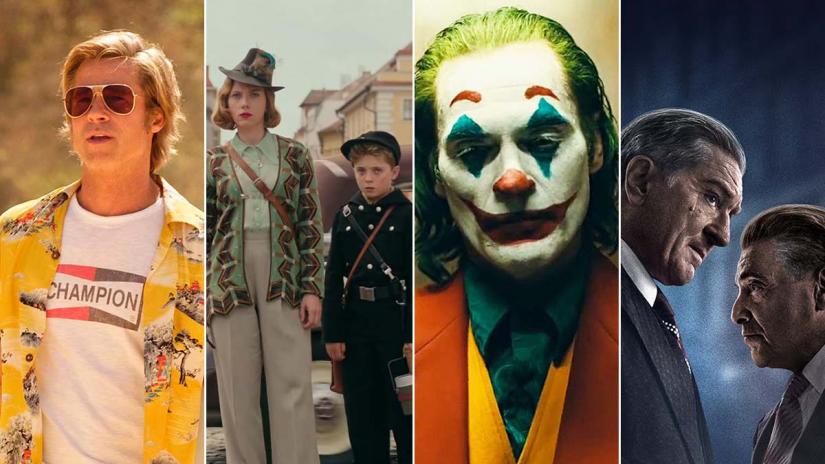 For the past 92 years, the Oscars have been the premiere cinematic awards show, honoring the best films and actors each year. The 92nd Academy Awards will take place on February 9th, highlighting some of the best films of 2019.

The categories for the Oscars and their nominees are:

Tom Hanks, “A Beautiful Day in the Neighborhood”
Anthony Hopkins, “The Two Popes”
Al Pacino, “The Irishman”
Joe Pesci, “The Irishman”
Brad Pitt, “Once Upon a Time in Hollywood”

One of the most contentious categories every year is for Best Picture, which is considered the most prestigious honor of the ceremony. This year, the front-runners seem to be 1917, The Irishman, and Once Upon a Time in Hollywood. The Irishman’s dense plot, fantastic acting, and unique message make it my personal favorite for the award. However, the competition is stiff; 1917 has won numerous awards, and its cinematography and acting were incredible. Meanwhile, Parasite has seen widespread critical acclaim, and would be the first foreign-language film to win the award if chosen.