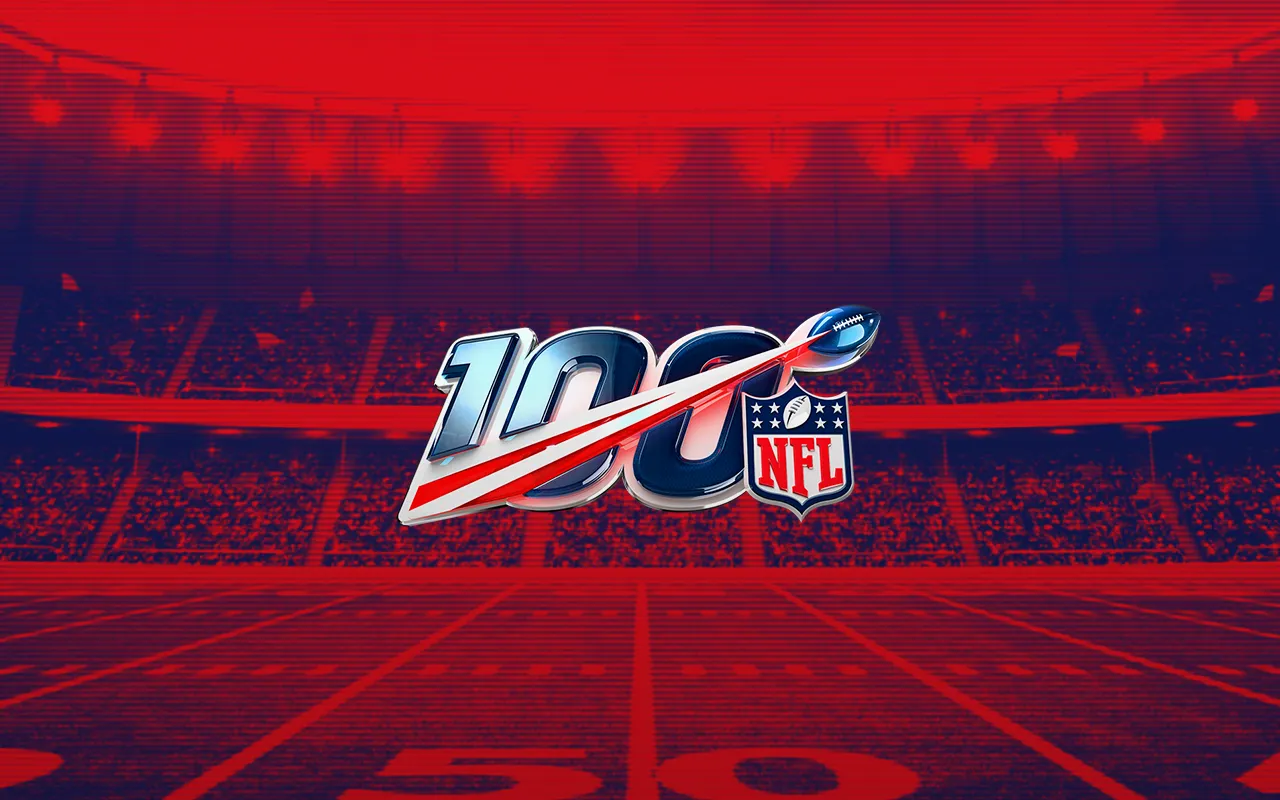 As the 100th season of the NFL came to an end recently, the groundbreaking number of broken records, upcoming stars, and unexpected outcomes cement the 2019-2020 NFL season as one for the books.

Coming into the season, the New England Patriots were fresh off of a Super Bowl win, and like previous seasons, they were heavy favorites to win the title again. The Cleveland Browns had an extraordinary off-season, picking up star wide receivers like Odell Beckham Jr. and Jarvis Landry while also under the leadership of the young quarterback, Baker Mayfield. The final big dog was the Kansas City Chiefs, who were a force to reckon with after coming just shy of the Super Bowl in their loss to the Patriots in the AFC Championship game last season. Along with those teams, the Seattle Seahawks, the Los Angeles Rams (runner-up in the title race), the Philadelphia Eagles, and the New Orleans Saints had a shot at the title.

However, these preseason remarks would soon change as the season began. NFL fans and analysts first noticed how the Baltimore Ravens took charge in their division and the league. Lamar Jackson, their young and energetic quarterback, became a household name, showing off his agility and power with each game he played. The San Francisco 49ers also took the league by surprise; while the 49ers were 4-12 in the previous season, they shot to an undefeated record for a span of 8 games this time around. Their young quarterback, Jimmy Garropolo, along with their blistering defense made for an unstoppable force.

As for disappointments, the Cleveland Browns did not live up to the hype created before the season. They would end the season with a losing record of 6-10 and missed the playoffs. The LA Rams had a similar tale of misfortune, going from runners-up in the previous Super Bowl to failing to even advance to the playoffs this season. However, the worst football came from the teams in the NFC East. The Philadelphia Eagles, along with the rest of their division consisting of the Dallas Cowboys, the Washington Redskins, and the New York Giants, consistently underperformed. In contention for the final playoff spot, the Eagles outcompeted the Cowboys in the final stretch of the season with a very banged-up lineup.

Going into the postseason, these were the playoff standings for the AFC:

After their hot season this year, the Ravens were favorites to win the Super Bowl. The Chiefs secured the #2 seed with an unexpected loss from the Patriots against the Miami Dolphins in the final week of the regular season, and without the Patriots loss, the Chiefs would have been the #3 seed. The Texans secured the fourth playoff seed as they won their division. The 5th and 6th seed were the wild card spots, and those spots were reserved for the two teams in the conference with the best record who did not win their division.

These were the playoff standings for the NFC:

The 49ers, behind the Ravens, were considered very possible title contenders. The Packers were led by new head coach, Matt LaFleur, to an impressive but doubted season as many claimed that the Packers were not as good as their record displayed. The New Orleans Saints had a lights-out and unique offense led by Drew Brees and wide receiver, Michael Thomas. The Seahawks and Vikings each had great seasons but were outshone by their division rivals (the 49ers and Packers, respectively).

In the wild card rounds, the setup was the #3 seed vs. the #6 seed, and the #4 seed vs. the #5 seed while the #1 and #2 seeds got a bye week. The Patriots would face the Titans; the Texans would face the Bills; the Saints would face the Vikings; the Eagles would face the Seahawks. Shockingly, the Patriots exited early in the first round since they lost to the up and coming Titans. In a thriller, Deshaun Watson, the Texans quarterback, put on a show and edged out the Bills. The Saints and Vikings would face each other once again in the playoffs and would not disappoint. In familiar Vikings fashion, Minnesota won on a controversial overtime touchdown. The receiver was said to have pushed off the defender, but there was no clear push. In a less exciting match, the Seahawks would beat the Eagles in a low-scoring 17-9 game.

The conference championships were the final stop before the Super Bowl. To recap, the Chiefs would play the Titans, and the 49ers would play the Packers. The Chiefs once again pulled off a comeback win, 35-24, to play for all the marbles in the Super Bowl. The Packers would fall 20-37 to the 49ers in a victory that showed how dangerous Kyle Shannahan’s (49ers head coach) rushing attack was.

The day before the Super Bowl, Lamar Jackson was unanimously named MVP of the league, and Ravens’ coach, John Harbaugh, would win coach of the year for creating such a dynamic offense and defense.

The Super Bowl consisted of two battle-tested teams. The Chiefs, a team which had lost in the AFC championship just one season prior, had made it to the end.  In the middle of the season, their star Patrick Mahomes wasn’t even expected to play the rest of the season after sustaining a knee injury. Even crazier, the 49ers team who had won just four games in the previous season, had a chance to play for the Lombardi trophy. This match-up could not have been written better.

As expected, the game was a culmination of great efforts from both teams. The 49ers would lead after halftime 20-10. Most thought the game was over. However, the Chiefs were no stranger to trailing late in the game, and Patrick Mahomes and head coach Andy Reid would not go down without a fight. They would score three unanswered touchdowns within the fourth quarter, and the 49ers would see their title hopes slide down the drain. The Chiefs were crowned Super Bowl 54 after all of the adversity they had faced. In just six short months, the NFL season ended, and football fans can’t help but wonder with excitement: What’s for next season?