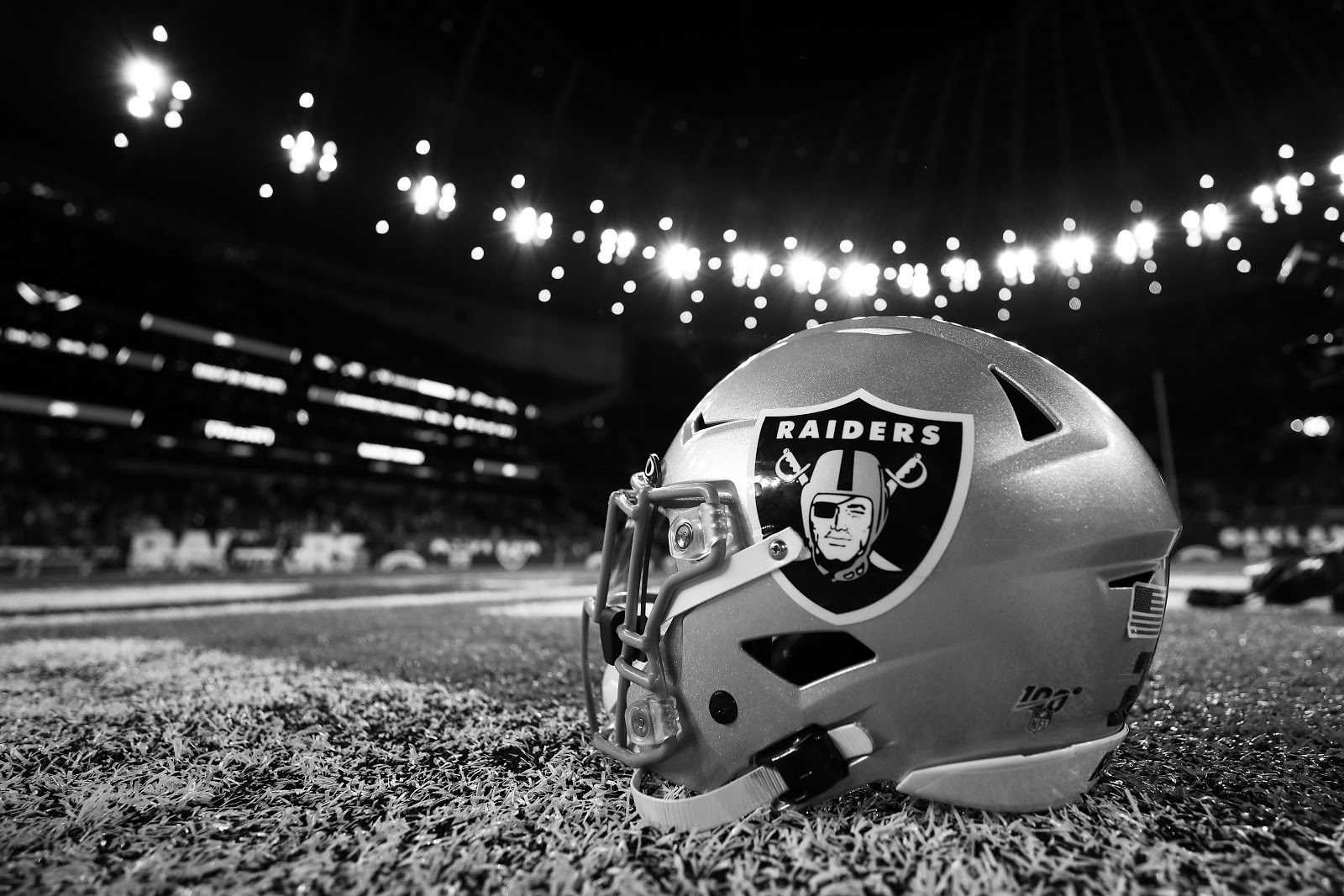 The city that never sleeps finally has its own football team.

After the Raider’s stadium was approved for funding in March of 2017, Las Vegas residents have been waiting hopefully for the Raiders while they played their 2017, 2018, and 2019 seasons for Oakland. In January of 2020, the Oakland Raiders officially became the Las Vegas Raiders, and on July 31st, the Allegiant Stadium finally finished construction. The team held their first official indoor practice on August 21st.

On Sunday, September 13, the Raiders faced the Panthers in North Carolina. The Raiders edged out a 34-30 victory, with the running game dominating the scoreboard. Christian McCaffrey, the Panther’s running back, rushed for ninety-six yards and scored two touchdowns. Raiders running back Josh Jacobs put on a clinic, scoring three touchdowns and rushing for ninety-three yards.

Both quarterbacks also played extremely well. Panthers QB Teddy Bridgewater threw for 270 yards and one touchdown to Robby Anderson. Raiders QB Derek Carr threw for 239 yards with a superior passer percentage of 73.3%. Carr scored one touchdown with a pass to Nelson Agholor for 23 yards.

The Panther’s come back towards the end of the game, with fifteen points in the fourth quarter, made this one a nail biter. However, the Raiders were victorious, and we look forward to their next game against the Saints on Monday.