What’s Going on with Tik Tok? 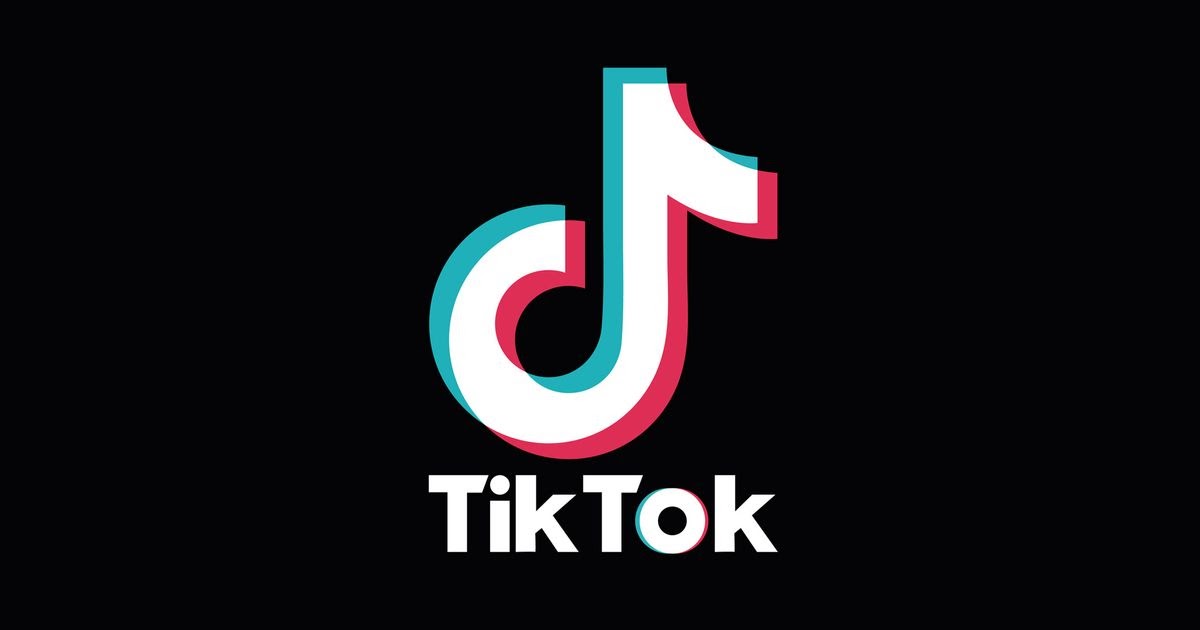 Musically’s rebrand, Tik Tok, has become far more influential and popular than its predecessor, garnering over 800 million users worldwide. It has also produced careers for many Internet personalities.

The most notable of them are Charli D’amelio and Addison Rae, who have amassed tens of millions of followers alongside brand deals. Tik Tok has also propelled the careers of music artists, such as when Baby Keem’s song “Orange Soda”  became popular throughout the platform during late 2019; now, he has over three million monthly listeners on Spotify.

While the app has helped bring the dreams of many users to reality, President Trump has a problem with it. Earlier this year, he put out a presidential order due to suspicion that the Chinese government is using the app to take information from US citizens.

Companies such as Twitter, Oracle, and Microsoft have attempted to purchase Tik Tok to keep the platform alive. It’s no surprise that the president has faced backlash for his decision, especially as no conclusive proof has emerged that Tik Tok is doing what they’re under suspicion for.

The final piece of the Tik Tok story recently been revealed. President Trump, Oracle, Walmart, and Tik Tok have come to an agreement. Oracle has agreed to be Tik Tok’s cloud provider, taking a 12.5% stake, while Walmart has taken a 7.5% stake. Trump has given the deal his blessing.

It appears that Tik Tok creators will be free to continue to express themselves through the app. Tik Tok will remain in app stores and will continue to push new trends, creative expression, and fun.