NASA’s Artemis III: Sending the First Woman to the Moon 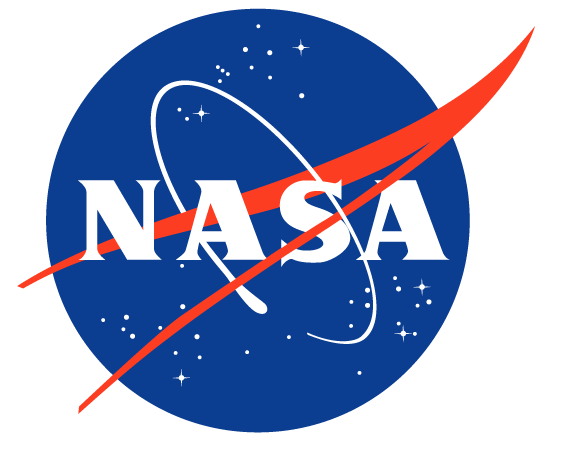 On July 20, 1969, Neil Armstrong took the first step on the moon; his famous line, “That’s one small step for man, one giant leap for mankind,” crackled over the radio to every household in America. Apollo 11’s historic spaceflight put the first man on the moon took the world by storm, a global news story that amazed everyone.

55 years later, NASA’s Artemis program plans to place the first woman on the moon. In 2016, NASA first announced their new mission, Artemis III, to send more people to the moon to create a new frontier in scientific lunar exploration, planning for launch in 2023 and landing in 2024.

Since President Trump signed the Space Policy Directive 1 in 2017 (which redirected NASA toward a “Moon-first” focus toward cislunar space), NASA has been creating a plan to send humans to the moon for the first time since 1972.

However, NASA reports that Artemis III will cost nearly $28 billion. NASA’s average $23 billion annual budget is approximately ⅔ of NASA’s budget prior to the last manned lunar mission in 1972. Thus, the predicted cost may soon present a problem in preparation for the space launch in 3 years, given that a single Space Launch System (SLS) rocket costs nearly $2 billion.

NASA, however, remains hopeful: they’ve created a lighter, more flexible space suit as well as new sustainable parts for the spacecraft, which is set for two test flights with robots this fall.

While NASA has delayed their Artemis III crew reveal, the promise of a female member of the crew has people excited for our next human venture outside of Earth.