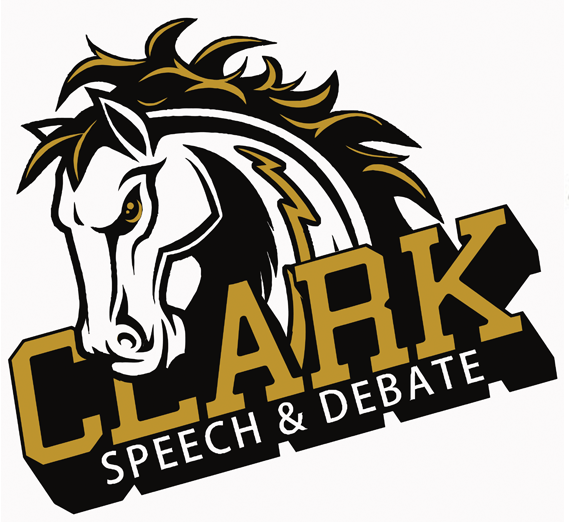 Despite school going online, the Clark Speech and Debate Team still prepares for another diligent debate season as their tournaments near.

“Although this year will be different from the last, I am confident that the team will only improve, even with any hardships,” says Suebin Hur, second year debater.

However, as school has gone virtual, tournaments have as well. While debaters are enthusiastic about the debate season continuing, many also share concern for the added difficulty in competing online.

“I believe the greatest obstacle we’ll have to overcome… is not being able to directly transfer emotion to our judges as well as if we were in physical tournaments,” says Alejandro Sigui, current Speech & Debate president.

Despite the new changes, he remains wholeheartedly committed.

“It’ll definitely be difficult, as technical difficulties may happen, but it’s nothing we can’t overcome.”

Practicing online, students have adjusted to using online break-out rooms, and they actively try to model their environment as if they were learning in person.

“I think it is different since there is a lot of pre-recording and some events will not be live, but I feel that everyone will be able to improve their events,” says current team coach Ms. Sarver explaining online tournaments. “I also feel confident that we will be able to do well although there are difficulties.”

In-person tournaments are preferable, but for now virtual tournaments are necessary. The debate season continues! And although the last few months have been chaotic, Clark’s Speech & Debate team will continue to try their best!