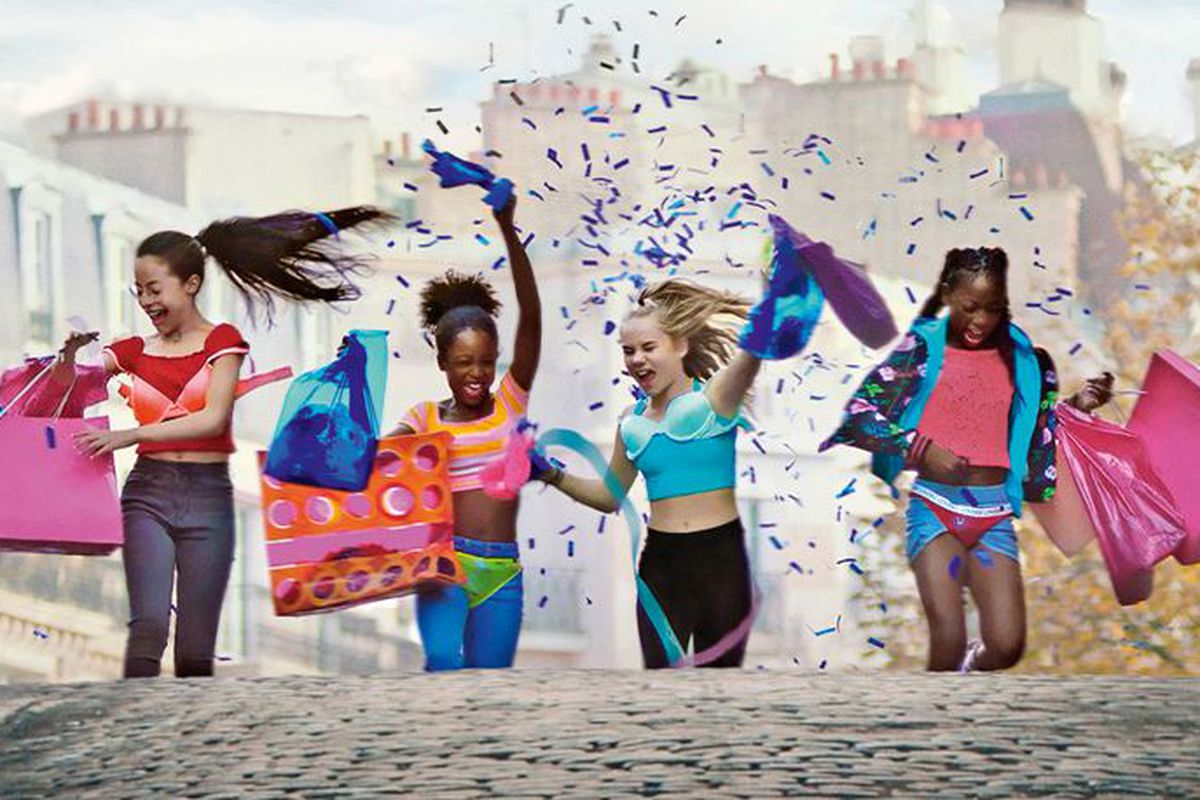 Cuties, a Netflix original, has become an incredibly controversial topic that has received much backlash. The show is about an eleven-year-old girl who goes through the hardships of self-discovery between her family’s Muslim traditions and her friend group, who promote the much more westernized persona of a woman. The film focuses on universal ideas that concern all countries and societies about young girls being aware of what their body means in society and their discovery of who they are.

However, the film has caught audience attention and caused a “Netflix cancellation” in several states because of the film’s direction and accusations for its alleged sexualization of children. These accusations created several petitions to remove the film from Netflix. Film director Maïmouna Doucouré, has briefly spoken on this issue and what the film should be known for. She claims the story is misinterpreted and that the visual representation has changed the intended meaning of the film.

“We need to protect our children. What I want to do is to open people’s eyes to this issue and try to fix it. The most important thing is to watch the film and understand”, she voices.

Sophomore Kayla Plernchaiyaphum offered her view on the issue. “Some can view it as a change in modern day society. It can also be seen as a problem especially right now where everything seems to be political, no one is really paying attention to the changes that are happening. The director might only want to promote other problems and changes that are going on with children especially now that the world is growing in technological advances and society’s view broadening”.

Important people to society like actors, actresses, public speakers, and government officials had a different point of view on the film. For example, Tessa Thompson said that the film was beautiful and it was disappointing to see how it was positioned in terms of marketing. On the other hand, there was Ted Cruz, who had sent a letter asking for an investigation on Netflix and the people who were part of the filmmaking. It could be interpreted both ways, a meaningful story within the film or just violating and inappropriate for all audiences.