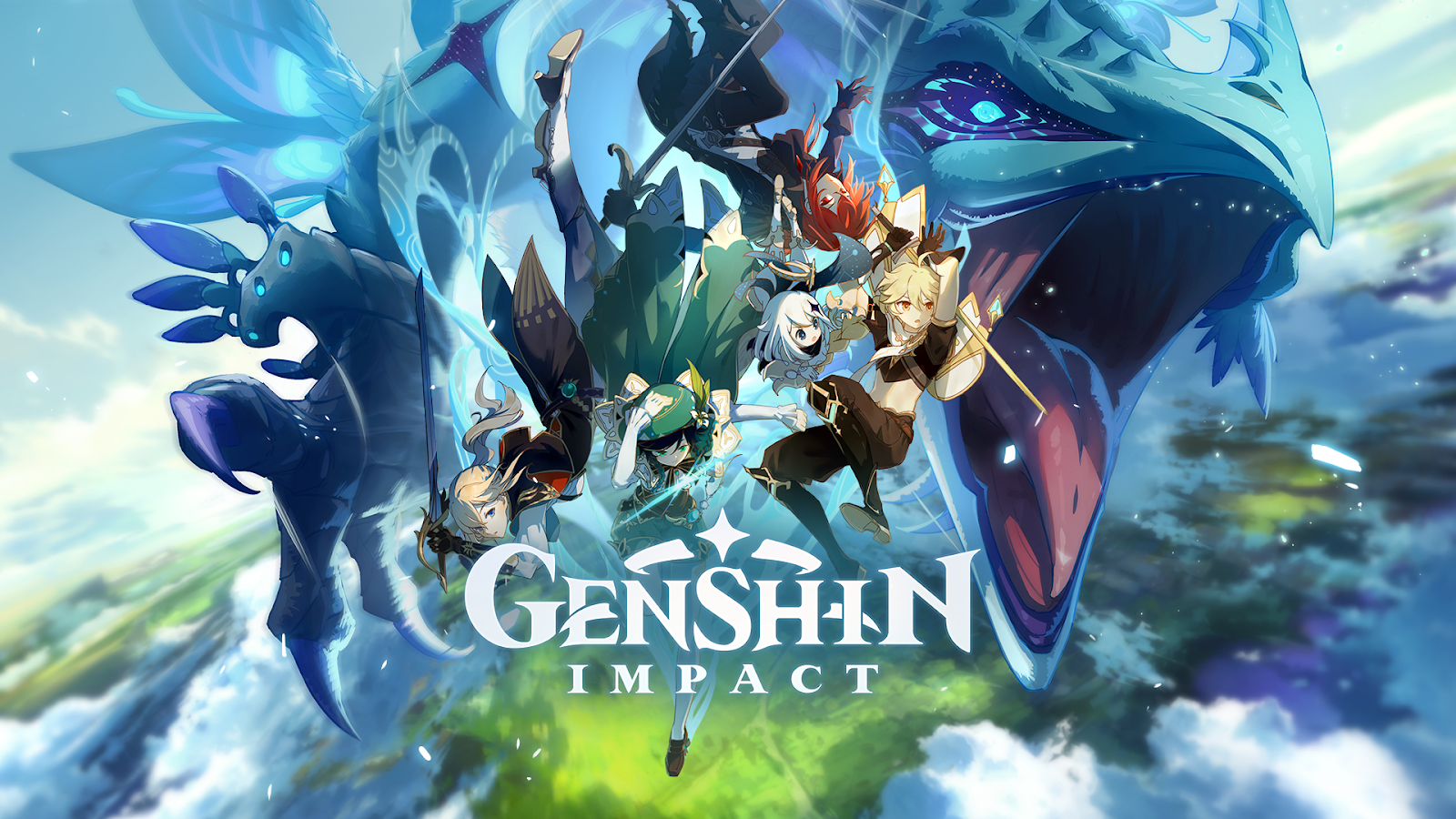 Released on September 28, 2020, Genshin Impact took the gaming world by storm and quickly became one of the most popular recent games up to date. With a unique playstyle of a fantasy-based role playing with an immersive open world and impressive physics engine that creates various elemental affinity-based interactions, the game is one of the most interactive games I’ve ever played.

Released for Microsoft Windows, Playstation 4, Android, iOS, and even the Nintendo Switch, the developers/publishers of miHoYo already had a well-established fandom based on previous games that also took flight in various Asian servers, such as the Honkai Impact Series or GunsGirlZ, which both boasted a player base upward of 40 million. This long-awaited release set the record as the largest worldwide launch for any Chinese game ever, grossing over $1.84 million on iOS alone. Outside of China, approximately 5.3 million players were already pre-registered for Genshin Impact, with 16 million players ready to play on the Chinese servers alone.

Although it had mixed reviews when the news of the game first released, with many critics doubtful of the new game, labeling it “a cheap Zelda: BOTW mobile rip-off”, the public opinion was far more positive. Within the first few hours of release, it had already garnered over 110,000 concurrent viewers on Twitch and easily surpassed many other highly-viewed games and streams such as Call of Duty: Modern Warfare and Counter-Strike: Global Offensive. By day two, the popularity had skyrocketed and new accounts that managed to pull the most anticipated and high-tier characters began to sell for upwards of $100, although these prices have dropped drastically as more and more time began to pass.

The story begins as two twins travel from world to world, eventually arriving in Teyvat. However, as they leave, they encounter and fight a mysterious god. The god captures one of the twins and seals the other one away, depending on the choice of the player. Some unknown amount of time later, the player awakens, and meets Paimon while fishing; from there, the chosen character will go on to explore the new world they landed in. There are a total of 24 unlockable characters, and players can control up to four of these characters at any one time. Each character has two unique combat skills: a normal and a special skill. The normal skill can be used at any time, while the special skill has an energy cost, which requires the user to gain a sufficient amount of elemental energy first.

Battle mechanics are centered around 7 elements: Cryo (ice), Dendro (life), Pyro (fire), Hydro (water), Anemo (wind), Electro (lightning), and Geo (earth). As stated before, the game is designed so that various elements can interact in different ways and can thus form other AOE (area of effect) conditions and effects that not only interact with other characters and enemies, but also the terrain and even the attacks themselves. The most prominent examples are: if a Hydro attack is followed up by a Cryo attack, it will inflict a frozen status, meaning the target will be unable to move or perform actions temporarily, and if a Venti Crowd-Control skill is followed up by Pyro attack, not only will the fire’s spread vastly increase but something similar to a “fire tornado” can also be created, thus creating a chain-crowd-control effect that heavily bolsters the damage dealt.

The game had quickly gained popularity, not only for its appealing game mechanics but also due to its expansive lore that even had its own manhua based around the world of Teyvat which can be found here.

It is currently a dungeon raid boss game, with a large portion of gameplay dedicated to boss battles and farming through events to roll for high-tier characters (causing combos and battle mechanics to become secondary). With future updates, however, cross-platform fighting will be implemented and the player base will only expand.