Three New Restaurants you HAVE to Try 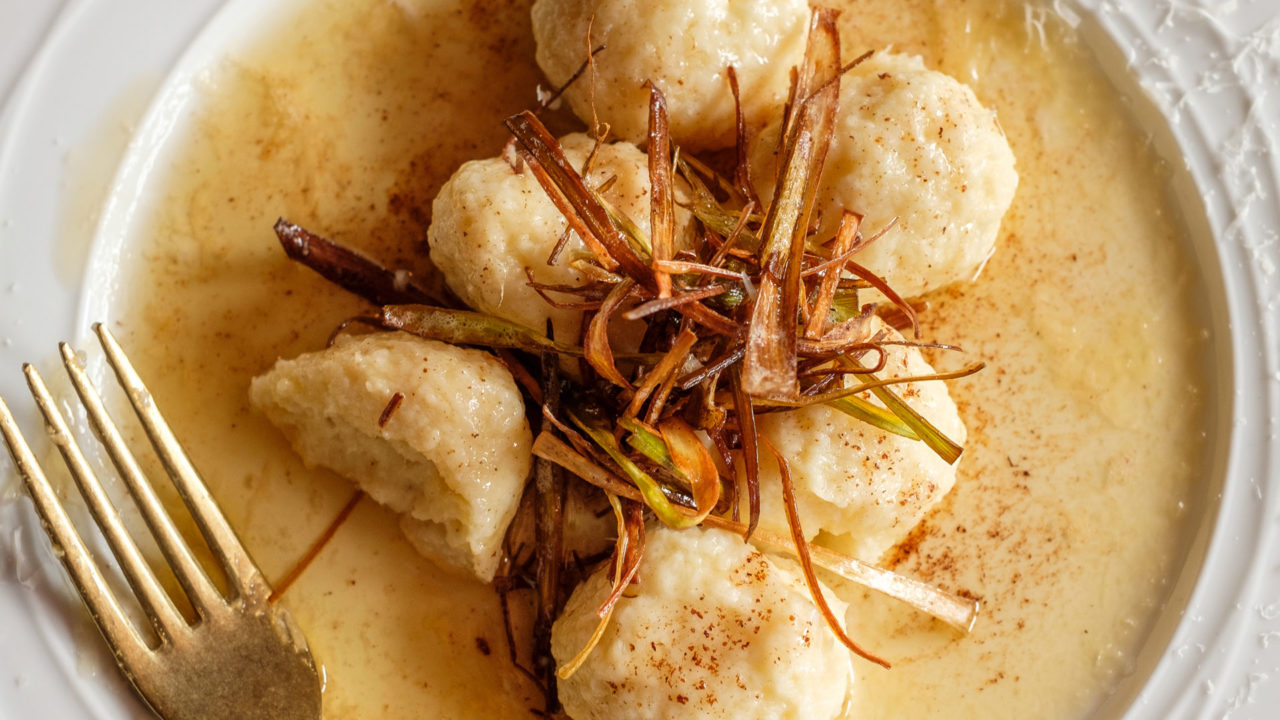 With the pandemic preventing many larger restaurants on the Strip from opening, other restaurants have taken the opportunity of less competition to surge in popularity, allowing more customers to dine-in and making use of outdoor patios and larger spaces. Here are three of the most popular recently-opened restaurants that caught our attention: 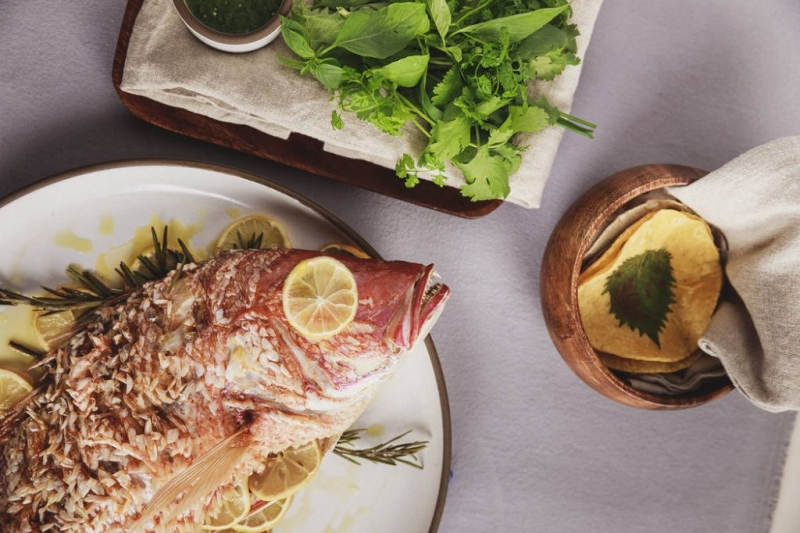 Opened by award-winning Enrique Olvera and Daniela Soto-Innes, the new restaurant has been a long awaited addition to the Vegas fine-dining scene.

Primarily rooted in traditional Mexican ingredients and flavors, the cuisine features smaller dishes focused on seafood, produce, and other delicate, shareable entrees. One of the most prominent dishes is a red snapper, which is served with various herbs, brightness from a squeeze of citrus, and a highlight of corn tortillas and salsa crudo. Another rich dish absolutely bursting with flavor is the whole lobster with a side of delectable chorizos- dry-smoked sausages with a salty and slightly-sweet taste. 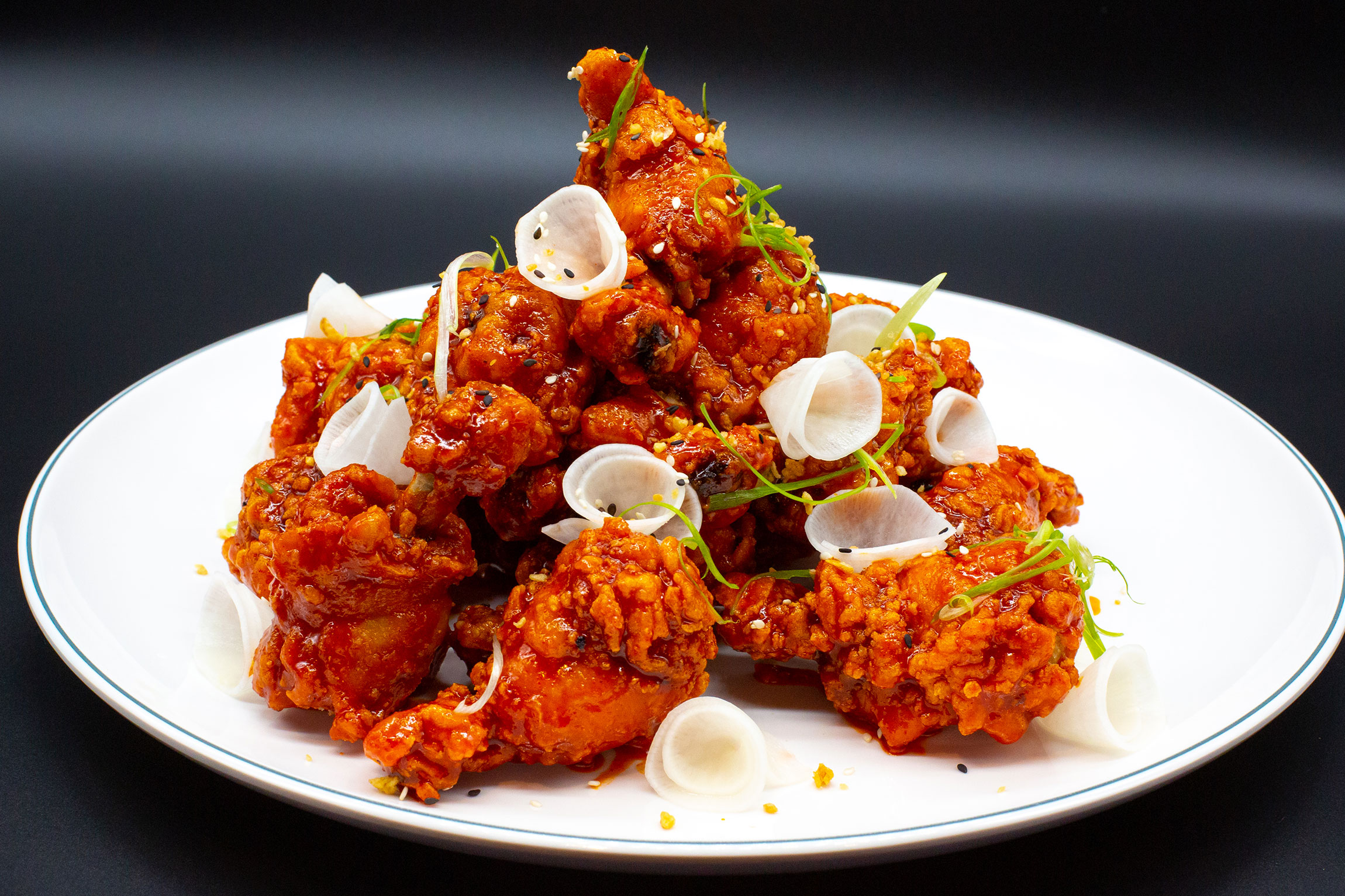 With private lounges that seat anywhere from six to forty people, the 17000 square foot karaoke lounge not only has thousands of songs, but also features gourmet dining to go along with singing your heart out. The lounge also has high-tech suites that can turn into top-of-the-line e-gaming studios with some of the best WiFi connections in the city. Various rooms are each decorated around a particular motif, such as the grand and imperial Golden Dragon room, a relaxing and tropical waterfall room, and the eye-catching galaxy room. The menu features diverse options ranging from a rich and juicy 40-ounce wagyu tomahawk steak, delectable Korean fried chicken,  kalbi tacos, fresh oysters, and delectably salty bacon-wrapped scallop. All of the food is prepared by Executive Chef Marty Lopez, who is well known in the Vegas dining scene, and Chef Oh, a TV personality with an emphasis on Korean cuisine who has won a variety of cooking competition shows. 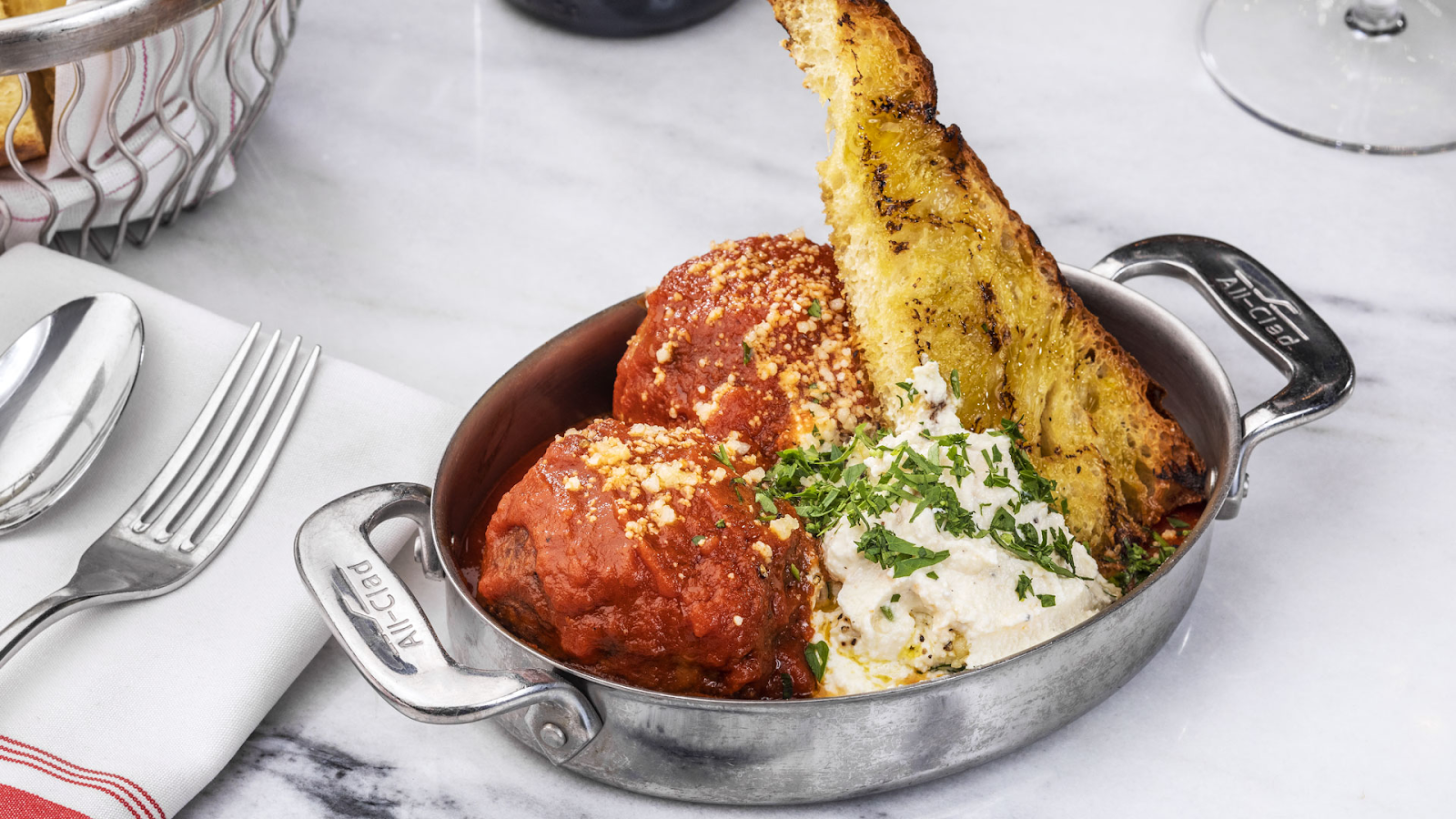 Originally meant to be a short-time pop up eatery at the Red Rock Resort, Chef Marc Vetri has decided to keep the casual restaurant as a permanent addition to the various other dineries in the area. The restaurant emphasizes rustic, Italian dishes that feature hand-made pastas, various proteins cooked in a charcoal oven, and a fresh layout of traditional antipasti- a traditional first course platter of cured meats, olives, pepperoncini, vegetables in oil/vinegar, and cheeses.

Some of the most prominent dishes on the menu are: a ricotta gnocchi cooked with brown butter and crisp leeks, a rich and juicy veal chop Milanese, thick cuts of veal chops that are turned into breaded cutlets, then deep fried in butter, and a highlight: Sal’s famous meatballs with bruschetta and ricotta, a dish made in honor of Vetri’s father Sal.

So Chargers, if you’re looking for some fantastic new restaurants to visit, just try these out!